OUR YOUNG PEOPLE INSPIRE US! 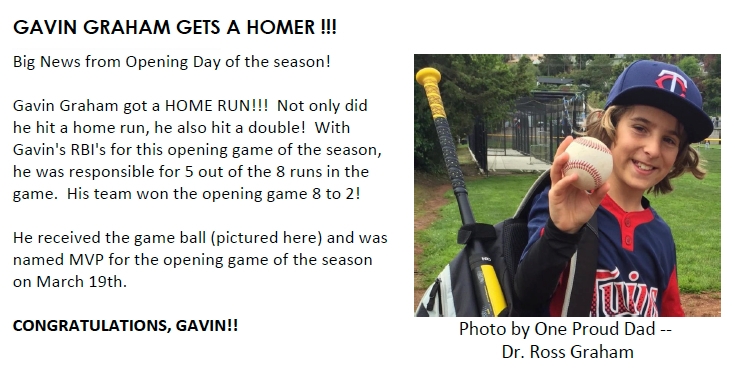 Some exciting news from our own Ralph Hooper about his son, Blake, on March 4, 2016. The future of our political system is looking a little brighter tonight with the hard work of such an excellent young man in evidence. Congratulations Blake and family! 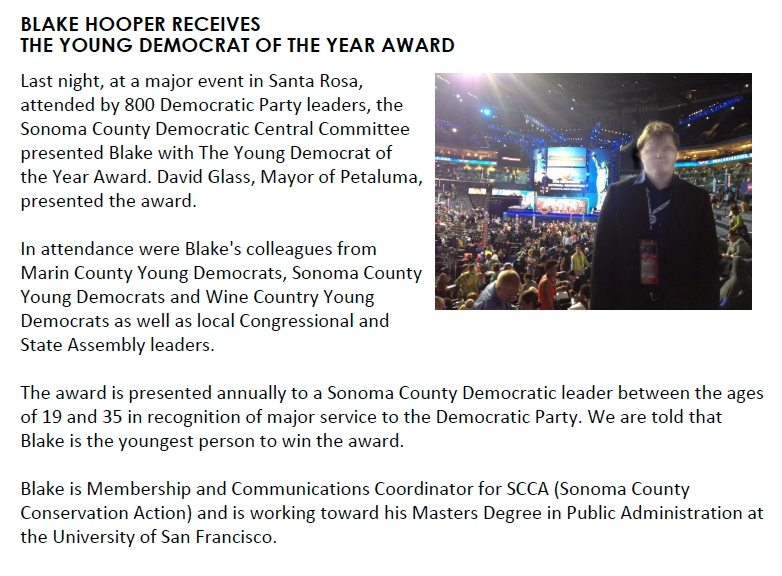 We send SPC hugs to Andrew and Kevin Oji-Haas, with a special shout-out to Kevin, representing our South American SPC outpost. We love you, dear Oji-Haas family! 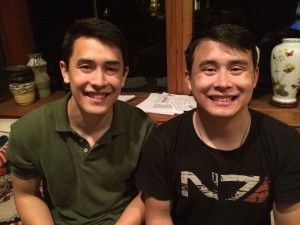 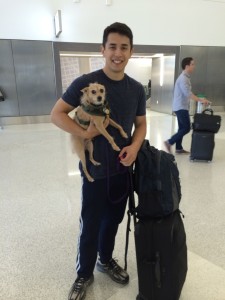 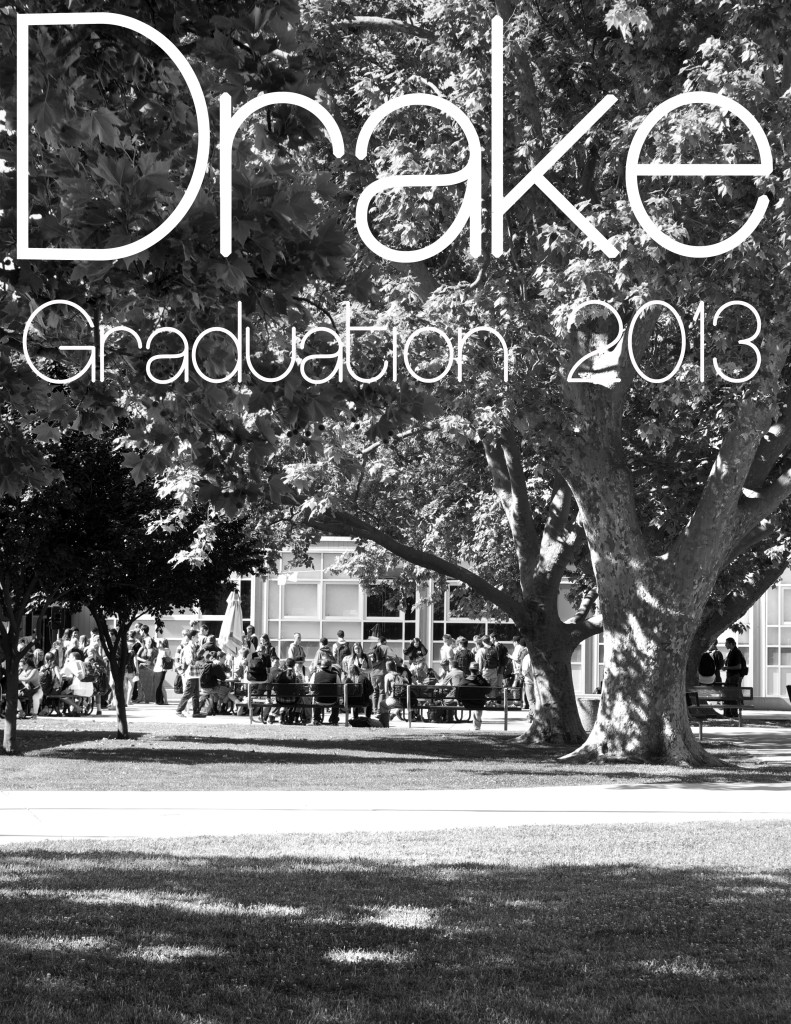 Jill Fugaro tells us, ‘Miles graduated from Drake High School, winning the contest for the cover of the graduation program. He was tops in his class in three academic and arts categories. So proud of him! 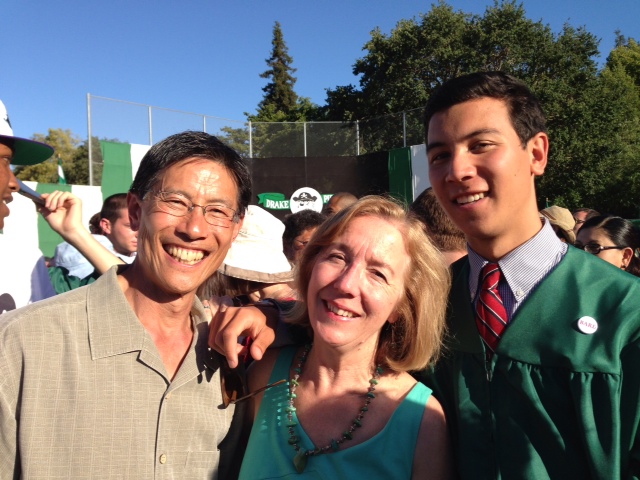 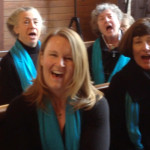 Click here to see Miles Lim’s GREAT photo essay of The Kirking of the Tartan, April, 2013 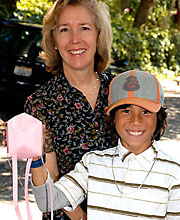 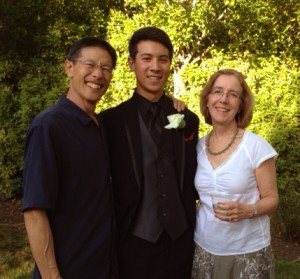 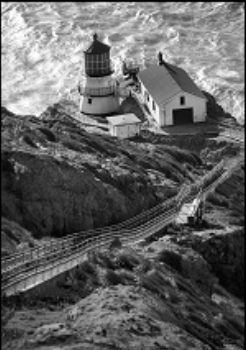 February/March 2013, Photographs and Artwork by Miles Lim, “In the Right Place at the Right Time”

My photography show, “In the Right Place at the Right Time,” is coming back to SPC with my newest work, including both photos and artwork. I will be introducing four new photos and an array of mixed media artwork, which combines typography, paint, and ink, and incorporates words and visuals. Each one has a story. For those of you who don’t know me, I am a high school photographer who likes to share his work with you. Last year, due to a health condition, I had to quit mountain biking, but as a result I have had the opportunity to direct my energies toward art. I hope you enjoy. 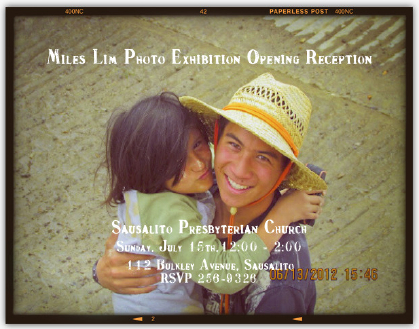 Miles Lim, who grew up in this church and is the son of Lynne Parode and Sterling Lim, is a senior at Drake High School who loves cycling and photography. He’s a self taught photographer who has been taking pictures over the last two years. His main goal with his photography is to show his work to the public and he’s really excited to mount this show in Thomson Hall for the summer. Most photos are unedited. The few that are edited are minimally corrected or converted to black and white. All prints are hand-matted. He’s very willing to reprint any photo in a different size. Enjoy his beautiful photographs and talk with Miles at the opening reception on Sunday, July 15 from 12:00-2:00 in Thomson Hall.

We congratulate Miles on all his accomplishments! Here with his Mom and Dad, Lynne and Sterling, the Sterling family has been in our hearts and prayers since Miles was a small person.

Here is Blake at the 2012 Democratic Convention! 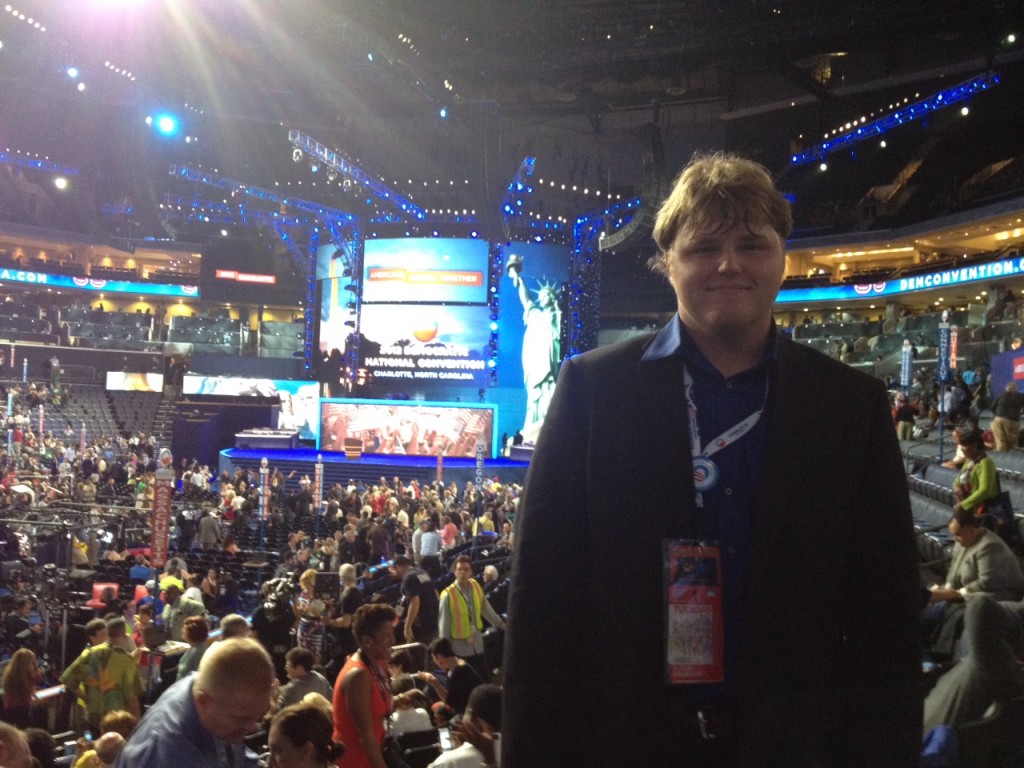 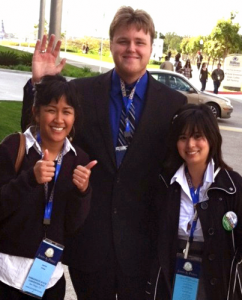 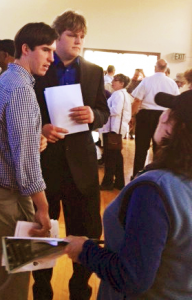 Blake Hooper, son of Ralph Hooper, was elected one of 10 delegates representing our congressional district at this year’s Democratic National Convention in N. Carolina. This was a highly competitive process with many people vying for this privilege. Blake graduated this year from UCSC majoring in Politics. We are very proud of Blake!

Recital Program by Toki Migimatsu, May 2012

Toki, Louise Forbush’s godson, had a baby blessing ceremony at SPC and has played piano here to rave reviews on several memorable occasions.
“Before going off to college this fall I performed a senior recital to celebrate my past twelve years of piano studies. This recital marked the end of my high school piano career and the beginning of my new musical journey in college and beyond. I’d like to specially thank Shirley Latta for preparing the wonderful arrangement of red roses called “Piano” and the Sausalito Presbyterian Church for letting me perform in this beautiful space. Thank you all for attending my recital. I have enjoyed sharing an afternoon of music with you.
Sincerely,
Toki”

Video is 4 min., click the back button to return here after the video finishes. 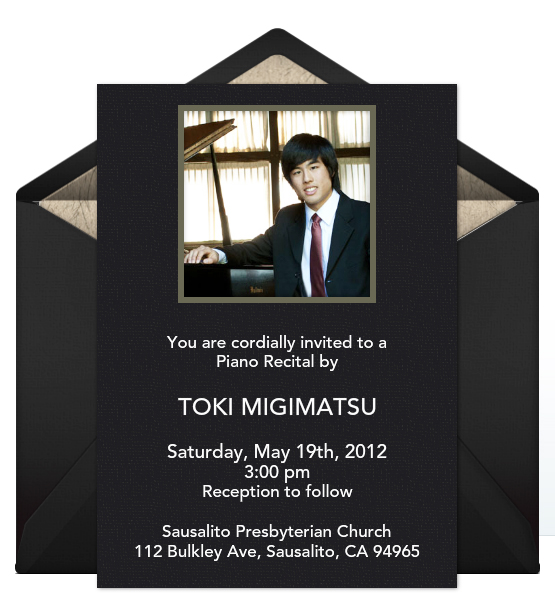 Toki Migimatsu has been playing piano since he was six, and has studied with Kuei-Ling Pomerleau for the past 10 years. He was a six-time scholarship recipient of the Marin Music Chest Competition from 2004 to 2010 and, in 2008, received, by unanimous vote, the special Alma Tomlinson Most Outstanding Performance Award. From 2008 to 2010, he was invited to perform for the Mill Valley Chamber Music Society in the annual Marin Music Chest Young Artists Concert. He also won First Prize in every level of the Music Teachers’ Association of California Marin MBD Music Competition, including the Advanced Division.

Toki has also been performing for residents in retirement homes since he was in the 3rd grade. In his junior year at Branson School, he formed Vivace – a musical group dedicated to bringing classical music to the elderly. The group gets to share their passion for music with those who can’t get out to concerts and, at the same time, raise funds for children’s charities. So far, they’ve donated more than $2,000 to Save the Children for victims of the earthquake and tsunami in Japan. Check out their website at www.vivacecharity.org

Toki graduated from Saint Mark’s School in 2008, graduated from Branson School this June, and will attend Stanford University in the fall. Below, photos of Toki’s baby blessing ceremony, with godmother, Louise Forbush. 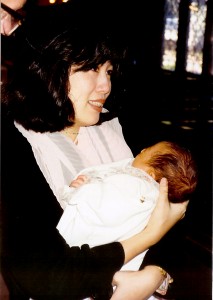 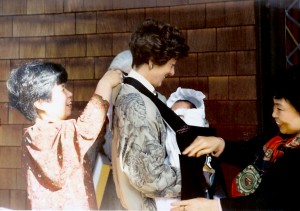 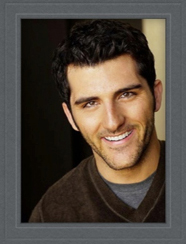 Our very own Kevin Fugaro made his TV debut in “Nurse Jackie,” (Episode 4, Season 4.) He played a patient with a dislocated shoulder in a scene with Anna Deveare Smith and Edie Falco and he was wonderful!

He practiced his acting chops in Christmas pageants and other plays at SPC, and has continuously delighted us with his talent and abilities. Check out his cool website for his latest roles and some great photos of him onstage, singing, playing the sax, and more: www.kevinfugaro.com

In 2012 he was under contract with the Oregon Shakespeare Festival in Ashland Oregon (wow!). A number of folks from our congregation journeyed north to enjoy Kevin’s remarkable stage presence and acting skills, and the festival. He:
Played Benvolio in Romeo and Juliet
Understudyed Troilus in Troilus and Cressida
Understudyed Jamison, Parker, Butler, Winston, and Hennessey in Animal Crackers 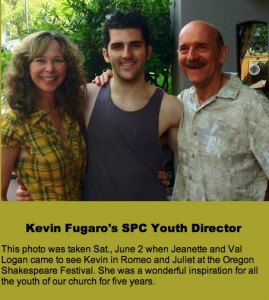 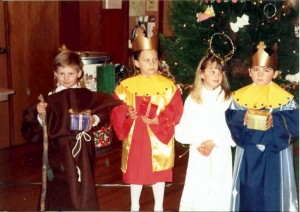 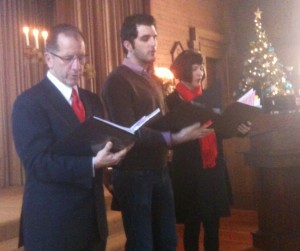 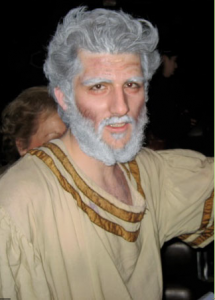 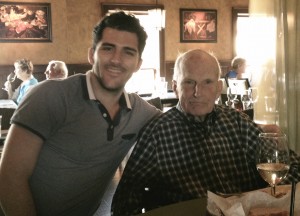